Rendering and Vizualization of Scientific Data

Rendering and Vizualization of Scientific Data

In connection with rental of computational resources, we offer external partners a portfolio of computerized 3D scene rendering services.

In the field of rendering, IT4Innovations closely cooperates with the Blender Institute and participates in developing their open-source Cycles renderer as well as having rendered the final scenes of several short movies they have produced.

For an end user, rendering on the IT4Innovations infrastructure is performed using the extension of the open-source Blender software both on the side of a client application of a remote-connected user and on the side of a computing cluster, which performs computations. This concept is implemented via the Rendering-as-a-Service service package.

Movies produced by the Blender Institute and rendered using the IT4Innovations infrastructure: 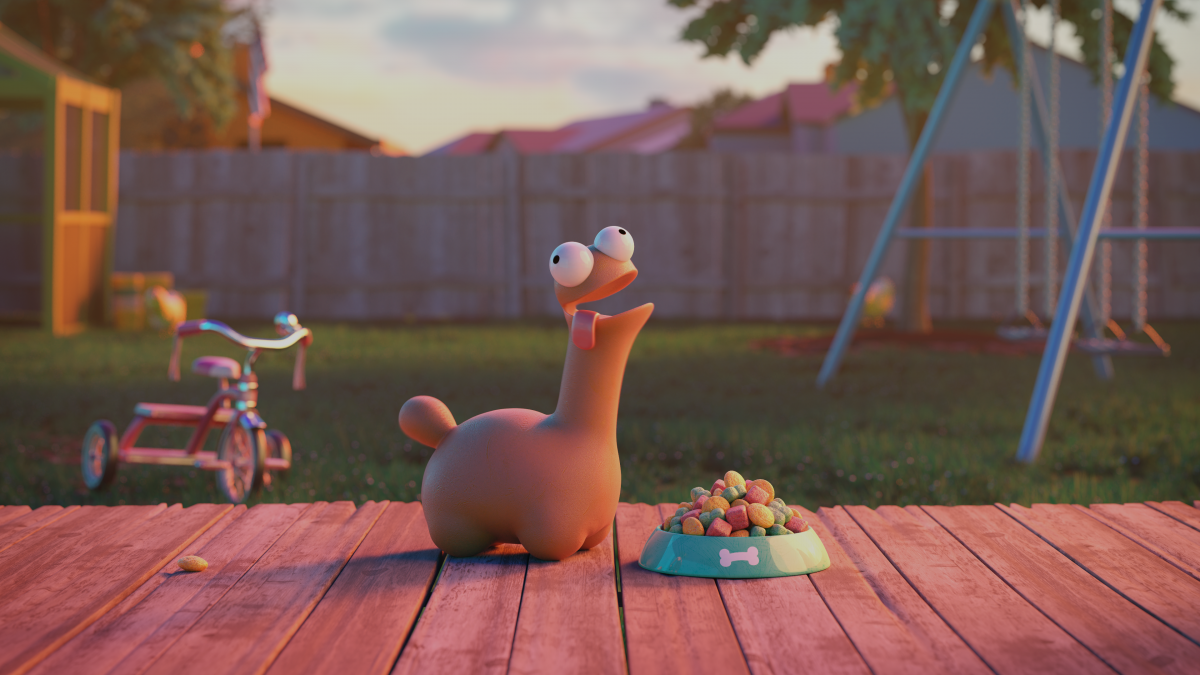 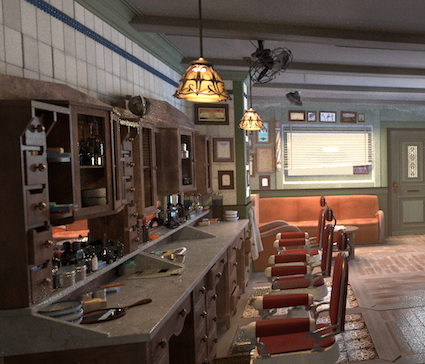