These systems represent emerging, non-traditional, and highly specialized hardware architectures that are not yet common in supercomputing data centres.

The compute nodes of the first part of complementary systems are built on Arm A64FX processors with integrated fast HBM2 memory. It is a fragment of one of the world's most powerful supercomputers in recent years, Fugaku, installed at the RIKEN Center of Computational Science in Japan (currently the second most powerful supercomputer). The configuration consists of eight HPE Apollo 80 compute nodes interconnected by a 100Gb/s Infiniband network.

Configuration of each compute node:

The compute nodes in this part of complementary systems are based on Intel technologies. The servers are equipped with third-generation Intel Xeon processors and persistent (non-volatile) Intel Optane memory with a total capacity of 2TB and 8TB per server.

This part consists of two HPE ProLiant DL380 Gen 10 Plus nodes in the configuration: 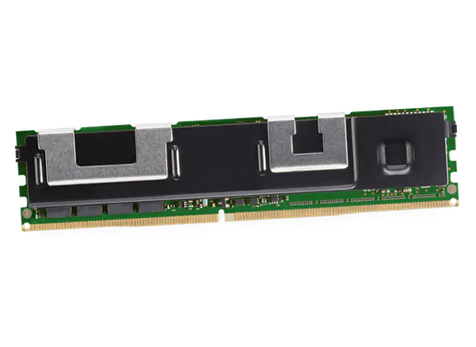 The third part of complementary systems is built on AMD technologies. The servers are equipped with third-generation AMD EPYC processors, four AMD Instinct MI100 GPU cards interconnected by a fast bus (AMD Infinity Fabric), and two Xilinx Alveo FPGA cards, both being different in performance. Xilinx is one of AMD's latest significant acquisitions. This part consists of two HPE Apollo 6500 Gen 10+ nodes in the following configuration:

CPU partition of the HPE Apollo 6500 Gen10 Plus server 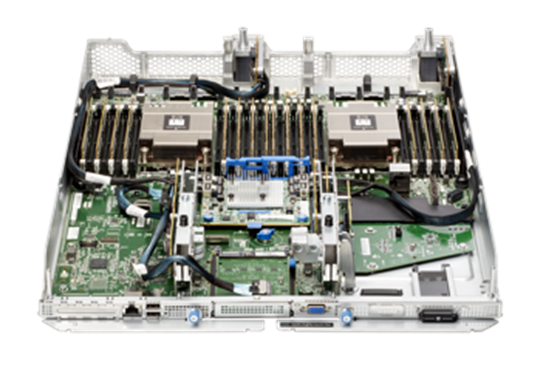 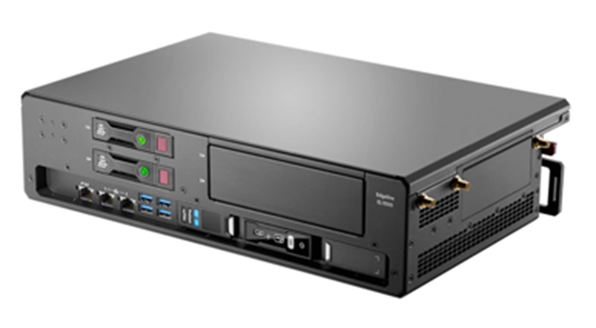 The interconnection of individual nodes of complementary systems is provided by the high-speed, low-latency Infiniband HDR interconnection network, built on
an Nvidia/Mellanox switch with forty ports and a speed of up to 200 Gb/s. The infrastructure also includes a 10Gb Ethernet network.

An important part of complementary systems is software, which includes environments, compilers, numerical libraries, and algorithm development and debugging tools.

The HPE Cray Programming Environment is a comprehensive tool for developing HPC applications in a heterogeneous environment. It supports all complementary systems architectures. It includes optimised libraries, support for the most widely used programming languages, and several tools for analysing, debugging, and optimising parallel algorithms.

OneAPI is Intel's tool for developing applications deployed on heterogeneous platforms - CPU, GPU, and FPGA. It is planned to be used primarily for FPGA cards in complementary systems.

ROCm is an AMD software package that includes programming models, development tools, libraries, and integration tools for the most widely used AI frameworks that run on top of AMD GPU accelerators.