The cooperation between BORCAD cz s.r.o., one of the leading European producers of train seats, and IT4Innovations dates back to the year 2012. In this
year, a joint team of researchers from IT4Innovations and designers from BORCAD cz s.r.o. was put together within a project supported by the Technology Agency of the Czech Republic (TACR) to develop a new generation
of train seats for regional transport and long-distance travel. The essential requirement specified by the company was for the seats to fulfil strict safety criteria so they could be sold on the UK and Canadian markets. Safety is verified by crash tests. These tests are not only very expensive but also time-consuming because a physical prototype of the seat must be produced and sent to a certified laboratory for testing. If the test is unsuccessful the whole process must be repeated, which leads to an increase in the costs of new product
development. Using virtual prototyping based on numerical modelling methods and simulations, it is possible to significantly reduce the risk of unsuccessful
tests.

Within the testing process both integrity tests, when the tested seat must withstand an impact without being destroyed, and biometric screening tests, in which dummies are used as in the crash tests performed in the automotive industry, were performed. In the design of train seats, one major limitation is their weight, which must be as low as possible for competitiveness reasons. Furthermore, in order to fulfil the safety criteria defined by the UK standards, the seats must not only be sufficiently robust to withstand the crash tests, but also sufficiently flexible so that the biometric criteria for the
dummy are fulfilled during its impact with the seat. Within the project implementation, the existing system of the seat prototype design and testing was modified so that all construction changes are first verified using a mathematical modelling method. When all criteria are fulfilled, only then is the physical prototype manufactured and sent to a laboratory for testing.

The first major achievement was the collaboration which led to certification of the seat Regio. The seat fulfils all of the strict dynamic requirements of the GM/RT2100 standard, and features a folding table, the inclusion of which increases the stringency of the certification process. Using parametric studies, the interval of the allowed seat pitch was significantly enlarged. Another research problem was the seat mounting to the chest of the wagon; a cantilever, which is subjected to significant bending and torsional stress during the dynamic testing. Within the research activities, several prototypes of the cantilever were designed. Two of them, including the Genio seat, were certified to the GM/RT2100 standard.
Another important achievement was the design of safety modifications for the new seat Visio. The new technical
solution ensures the upper part of the seat is minimally deformed by knees during impact. Based on intensive cooperation with applied scientists and designers, the certification of the seat was successful the first time it went through laboratory testing, without the need for modifying the prototype. It is also worth noting the successful cooperation during certification of the comfortable first class seat for the scenic railway in the heart of the Canadian Rocky Mountains. These seats fulfil the safety requirements given by the APTA PR-CS-S-016-99 standard, which is specific to North America. The success of this cooperation was also recognised by the winning of the International HiPEAC (European Network of Excellence on High Performance and Embedded Architecture and Compilation) Technology Transfer Award. The developed seat design system is still in use, with advantageous capability for the development of new seat types according to the specific requirements of new clients. 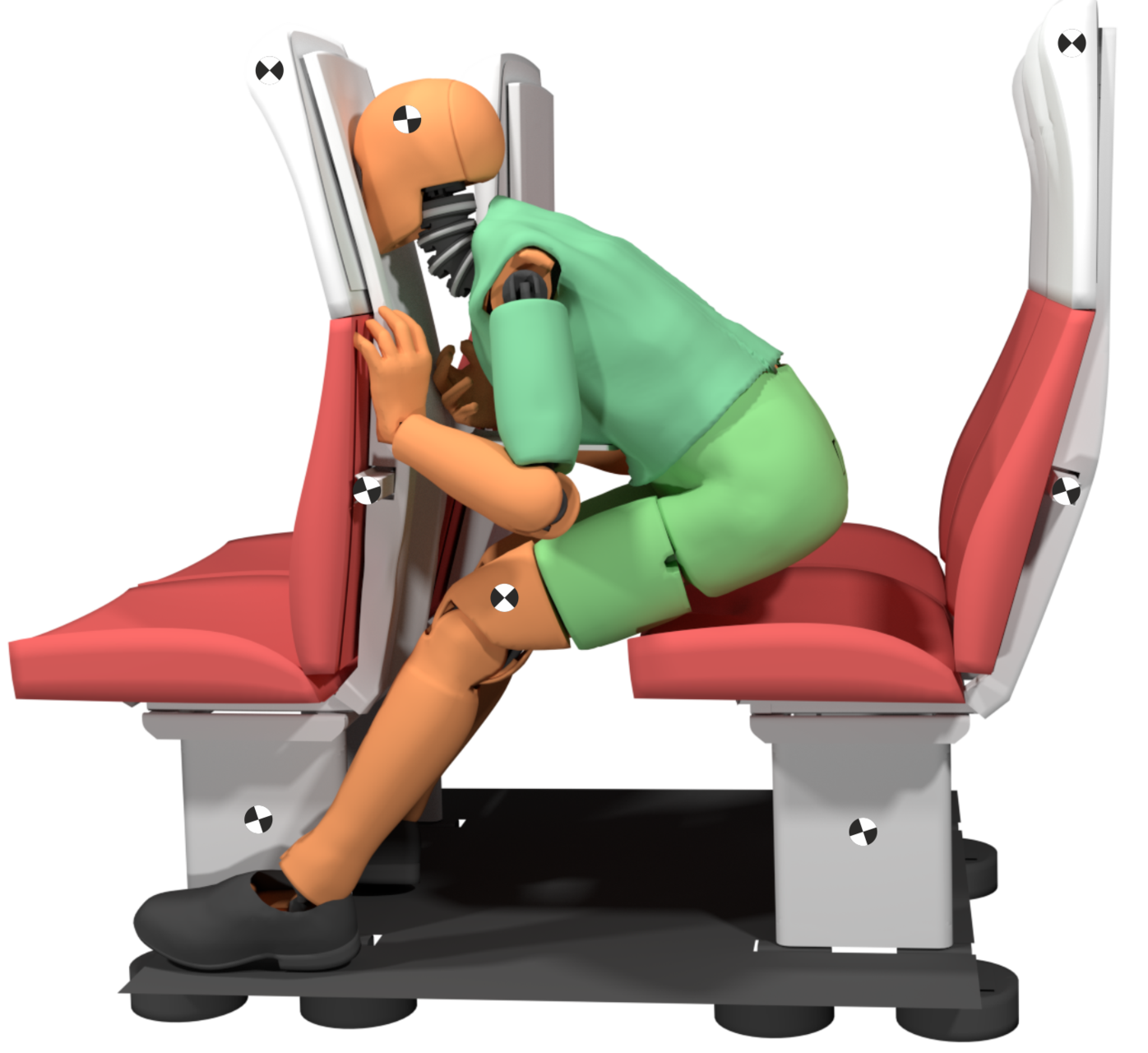 “Due to our mutual collaboration on particular problems, the level of knowledge and experience has been increasing throughout the company. I strongly believe that the results and benefits of our cooperation will soon be reflected in earning contracts in the UK market and wherever else passive safety in public transport plays an important role. The cooperation within the region has proven to be highly efficient, and for me personally it is still a source of interesting experience and delight for the many things which have been managed, which surpassed our original expectation.” 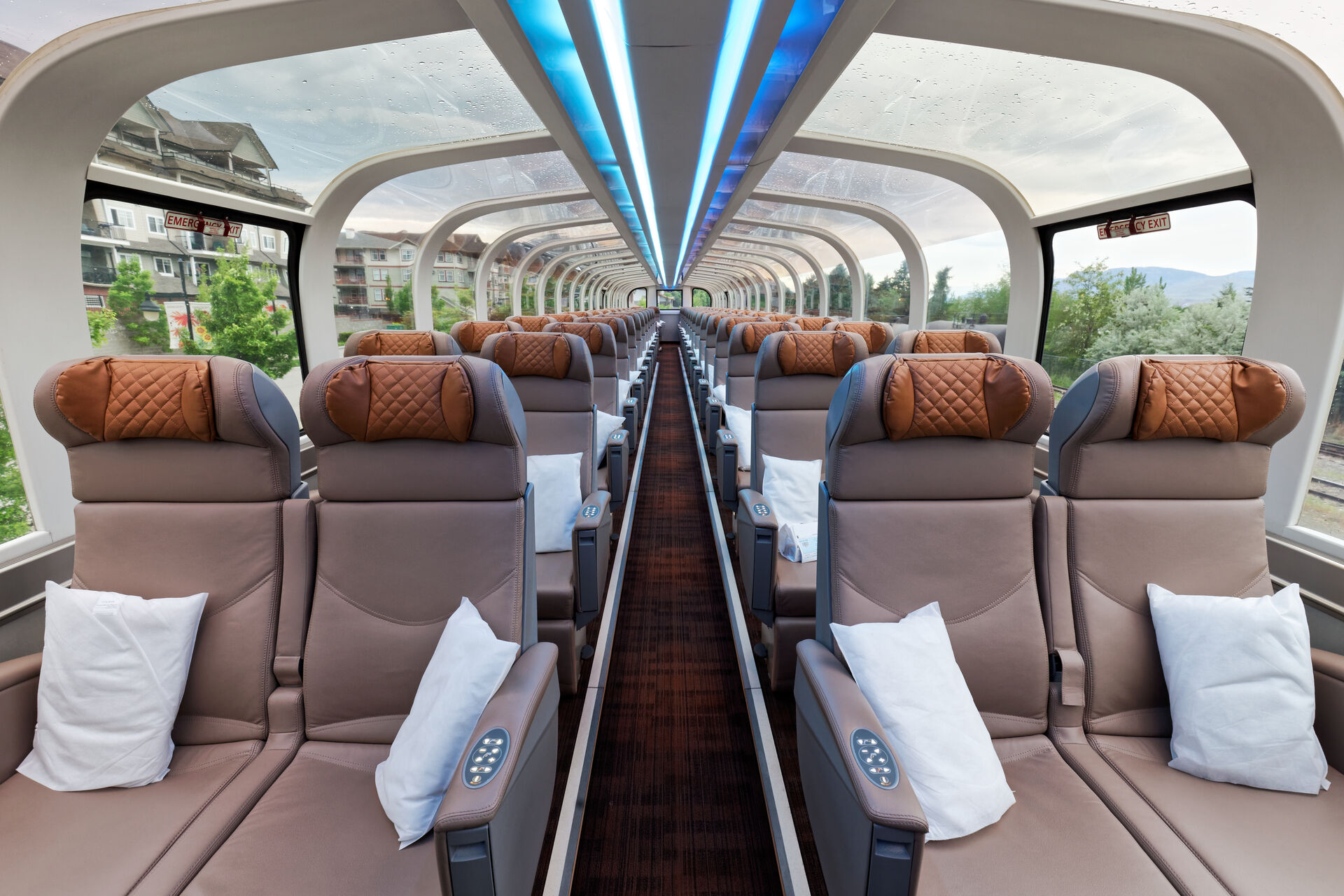